I am totally gripped by the new anthology TV series from Ryan Murphy (American Horror Story) Feud: Bette & Joan.  Each season will feature a famous historical feud.  Series one kicks off with the well-documented rivalry/hatred between two of the biggest divas from the golden age of Hollywood, Joan Crawford (Jessica Lange) and Bette Davis (Susan Sarandon) during the filming of  psychological thriller What Ever Happened to Baby Jane?  The 60’s era is perfectly captured, down to the visual design of each scene as well as the deeply entrenched sexism of the age.  It also addresses the film industry’s ageism and insensitive treatment of older women.  Feud is a glamorous, soapy, gossipy, scandalous, bitch fest treat – it’s great! 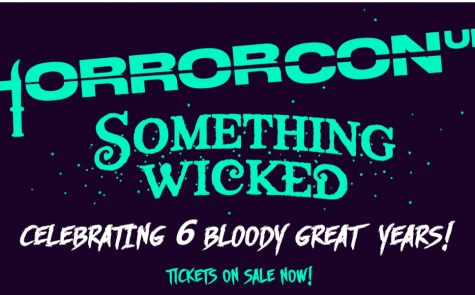