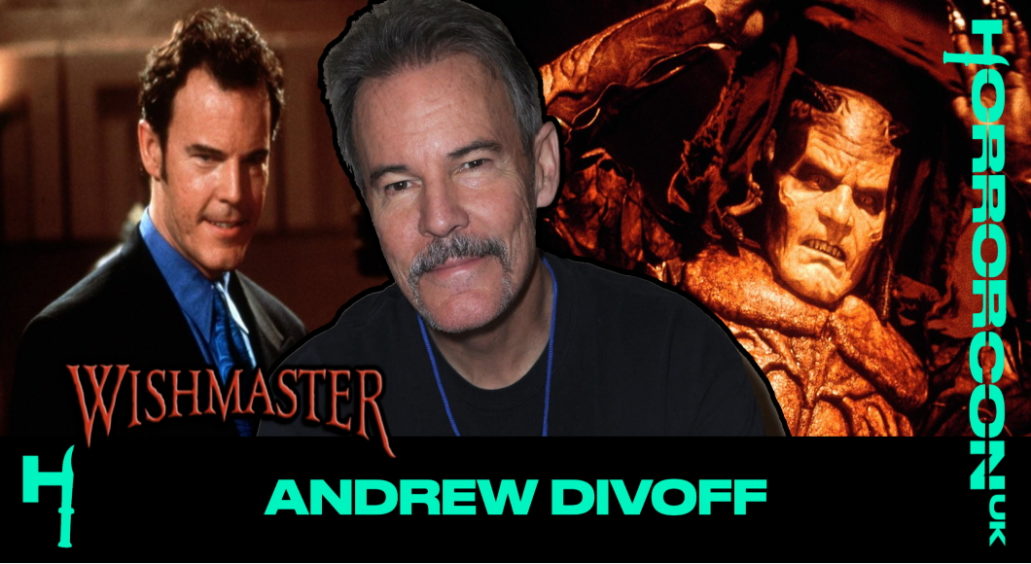 Andrew has had many roles on TV with guest appearances to his credit on The A-Team, Twilight Zone, Highlander: The Series, Burn Notice and The Strain, and has had recurring roles in CSI: Miami, Lost and The Blacklist.  He also voices Lev Kravchenko in Call of Duty: Black Ops video game series.