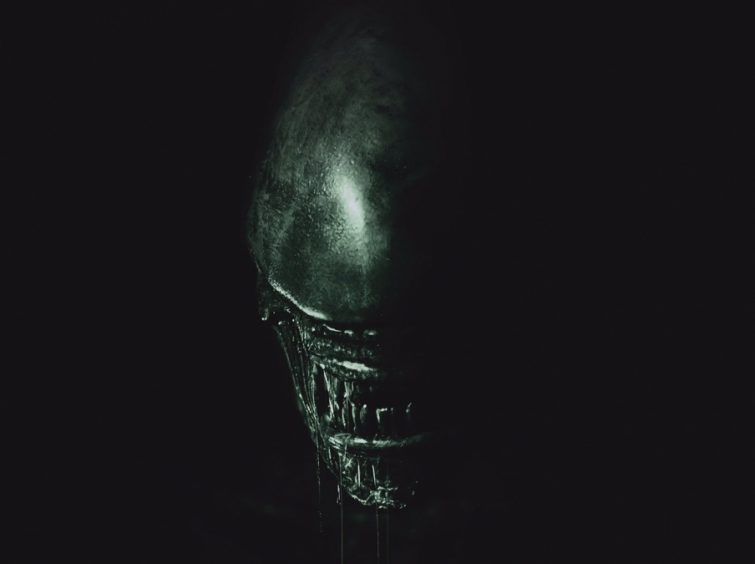 It’s time to run, hide and pray on 26th April as ‘Alien Day’ returns to Cineworld, in advance of Alien: Covenant’s release on 12th May. To celebrate this special milestone Cineworld Cinema’s are offering an ‘Alien Superticket’ that will unlock the world of the Alien saga.

Here’s what it gets you:

Access to ‘Alien Day’ at Cineworld, Double Bill of Alien: The Director’s Cut and Prometheus on 26th April, 7pm (257 minutes) where they will be showing both films along with a spine-tingling exclusive sneak peak of Alien: Covenant.

A special preview of Alien: Covenant on the 11th May, 8.30pm (122 minutes) that you can only access with the Superticket. You will be in the same seat at both screenings.