We have a fantastic selection of excellent short films being screened over the course of Something Wicked, and we have grouped them into categories for your viewing pleasure! These are The Gothic Nightmare, The Monsters Nightmare, The Warped Reality Nightmare, The Blood Sucking Nightmare and The Cerebral Nightmare.

Free Entry with your Something Wicked Ticket. 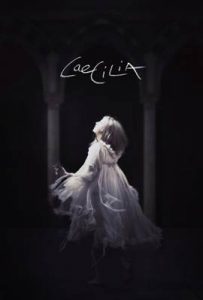 A blind feral girl, with unearthly spiritual power, is taken in at a desolate medieval monastery.
Can her priestly protector’s faith save her from the dark forces drawn by her presence? 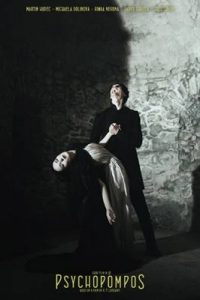 A tragedy strikes the family of widow Svetlana and her two sons, Jan and Maxmilián. The villagers believe that the hated nobles surrounded by myths and superstitions – Madam and Sir De Blois – are responsible for it. 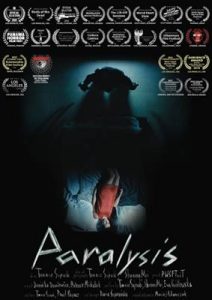 Shin is caught between dreams and reality. She tries to cope with everyday responsibilities, not being sure, if what she sees is real or not. 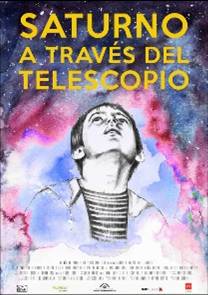 Max is a ten-year-old boy obsessed with insects, telescopes and monsters. One night he decides to escape from his bed to watch a terror film in the TV. Surprised by his mother, he is returned to his bedroom. However, he is fascinated by the images he has seen, but they will give him nightmares. 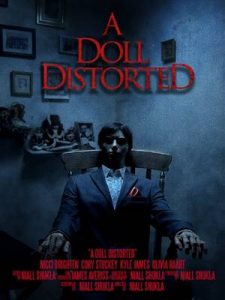 Jane suffers from Haphephobia (the pathological fear of touch), tormented by years of loneliness and isolation she orders a synthetic love doll online to nightmarish consequences. 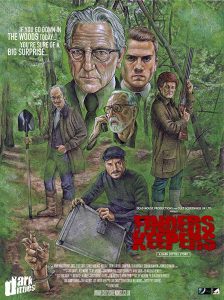 Two inept poacher brothers stumble upon a barely breathing man with a locked briefcase in the woods. 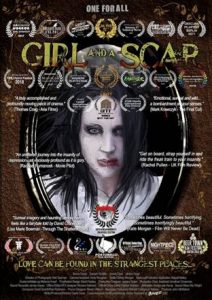 A self-harming Goth girl suffers a psychological trauma where her dark, fantastic journey within allows her to find self-acceptance within her life. 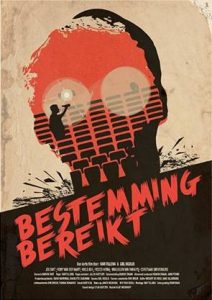 Tough police officer Johan van de Veer wakes up startled one night in his police car by the notice of two brats disrupting the official communication channel. When the prank turns into a serious cry for help, the connection is lost and the boys find themselves in need.